Life Cycle of Your Grass

Like all plants, the grass that makes up your lawn has a specific life cycle.

The life cycle of your grass depends upon what type of grass you have, as warm-season grasses have vastly different peak growth periods than cool-season grasses. It also depends on where you live, as a lawn in Vermont may go dormant weeks before a lawn in Maryland because winter weather rolls in earlier further north.

Now, add in annual grasses, and things get even muddier with seed production and yearly death to account for.

Understanding the life cycle of your grass helps in various ways. First, it helps you not to panic and start calling for sod prices when your cool-season grass browns in the winter months. It also helps you determine the best time to fertilize your lawn and treat for weeds, as timing these just right will make your lawn the envy of the neighborhood.

Cool-season grasses typically make up lawns in the northern half of the U.S., as they can endure the long, cold winter and return for a complete regreen in the spring. While they may survive the winter, their name does not mean they thrive in subfreezing temps. 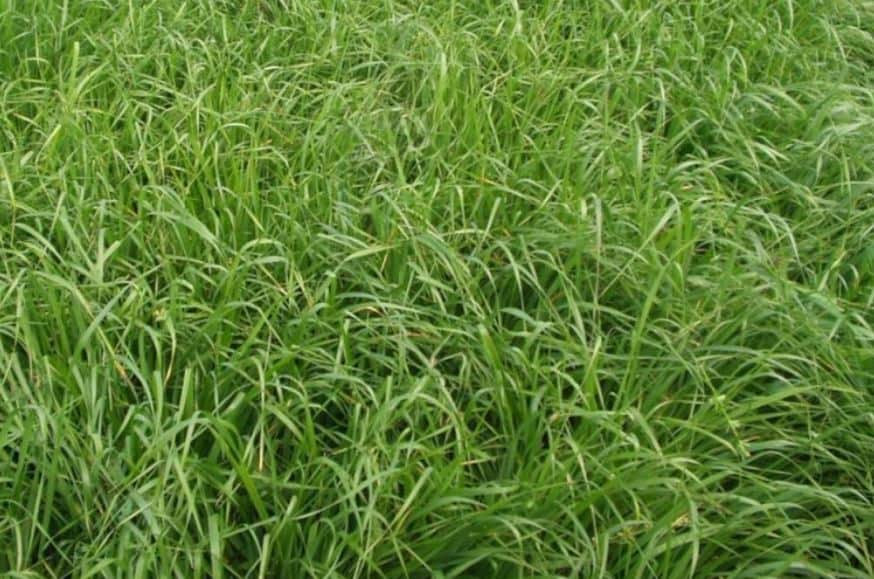 If you’re dealing with winter annual grass, then you’re likely not talking about the life cycle of your lawn. Annual grasses’ life cycle is only about a year long and you must plant new grass the following year. This is why farmers generally use these grasses for grazing and hay production. 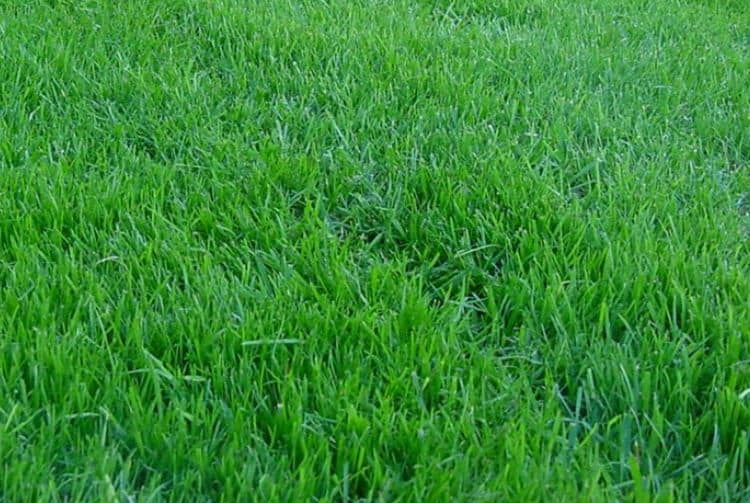 Perennial grasses are what we generally see in our yards, as they last for many years.

Cool-season perennial grass will go dormant in the warm summer months and hit growth spurts in the cooler months. Because these grasses are hardy in the winter and cannot handle the scorching summer heat in the south, you’ll usually see them in the northern parts of the U.S.

In the winter months – typically late November through early to mid March – these grasses lie dormant. While they may brown and look dead, they will return to their green selves soon enough.

This brings us to the next cycle, the spring growth surge, which generally begins in early to mid March and hits its peak growth rate in May-June.

Next, the growth rate tapers off through the summer. This cycle is called the summer decline.

Finally, summer gives way to fall, which generally happens in late August or early September. This is when the grass goes through its final cycle, the fall recovery.

Fall recovery is generally not as dramatic nor as long as the spring surge, but you will see your cool-season grass green and become healthy in preparation for its winter dormancy in late November.

Warm-season grasses usually do their best work in the southern U.S., as they thrive in temperatures that remain between 55 and 80 degrees F. Sure, they can survive a frost or two, but more than that will likely cause dormancy or kill these cold-hating grasses.

Like cool-season grasses, these sun-loving blades have two varieties, annuals and perennials.

Annual grasses go through one full life cycle in about a year’s time and restart a new cycle by dropping seeds and starting a new generation of plants the following year. Perennials, on the other hand, may go dormant in the cooler months, but they always return to their deep green state once warmer days arrive. 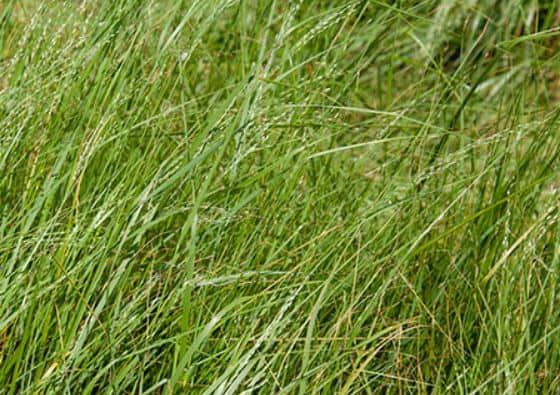 Because they are on a different life cycle than cool-season annuals, farmers will often rotate summer and winter annual grasses throughout the year for maximum livestock nutrition or to maximize hay production.

A warm-season annual grass’ life cycle is as follows: 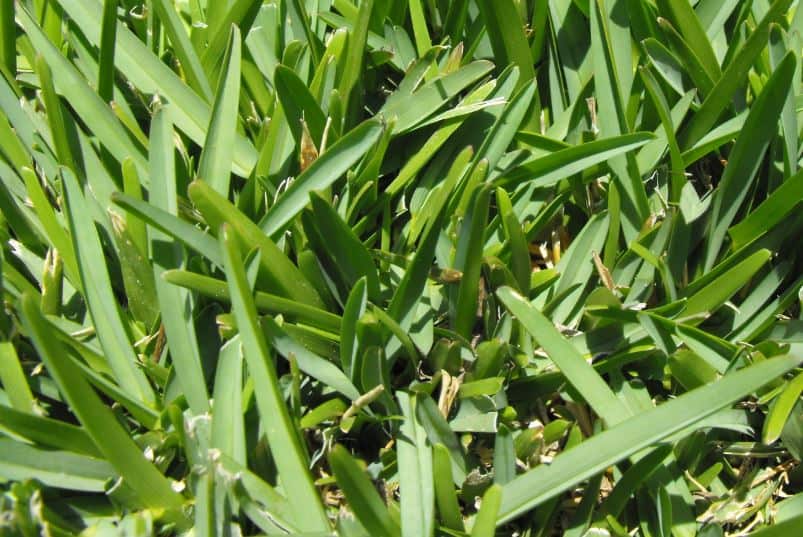 Warm-season perennial grasses, like cool-season perennials, go through different weather-dependent growth phases. Like any true southerner, these grasses relax in the cooler months, are most active in the warmer months, and complain about the extreme heat in the middle of summer.

Once temperatures fall below 55 degrees, warm-season grass growth slows and winter dormancy begins to start all over again.

What About Biennial Grasses?

As you likely know, there are also plants that take about two full years to go through a life cycle. These are called biennials. If you have a lawn filled with biennial grass, you actually don’t have grass at all; you have weeds.

There are no grasses that follow a biennial life cycle, but there are plenty of weeds that do.

Now that you know the life cycle of your grass, you can now better understand why your grass slows every summer or starts to brown in the cooler temps. This also should give you a better idea as to when to fertilize and seed, if needed.

Get out there and put this new knowledge to good use and make your lawn the greenest on the block. 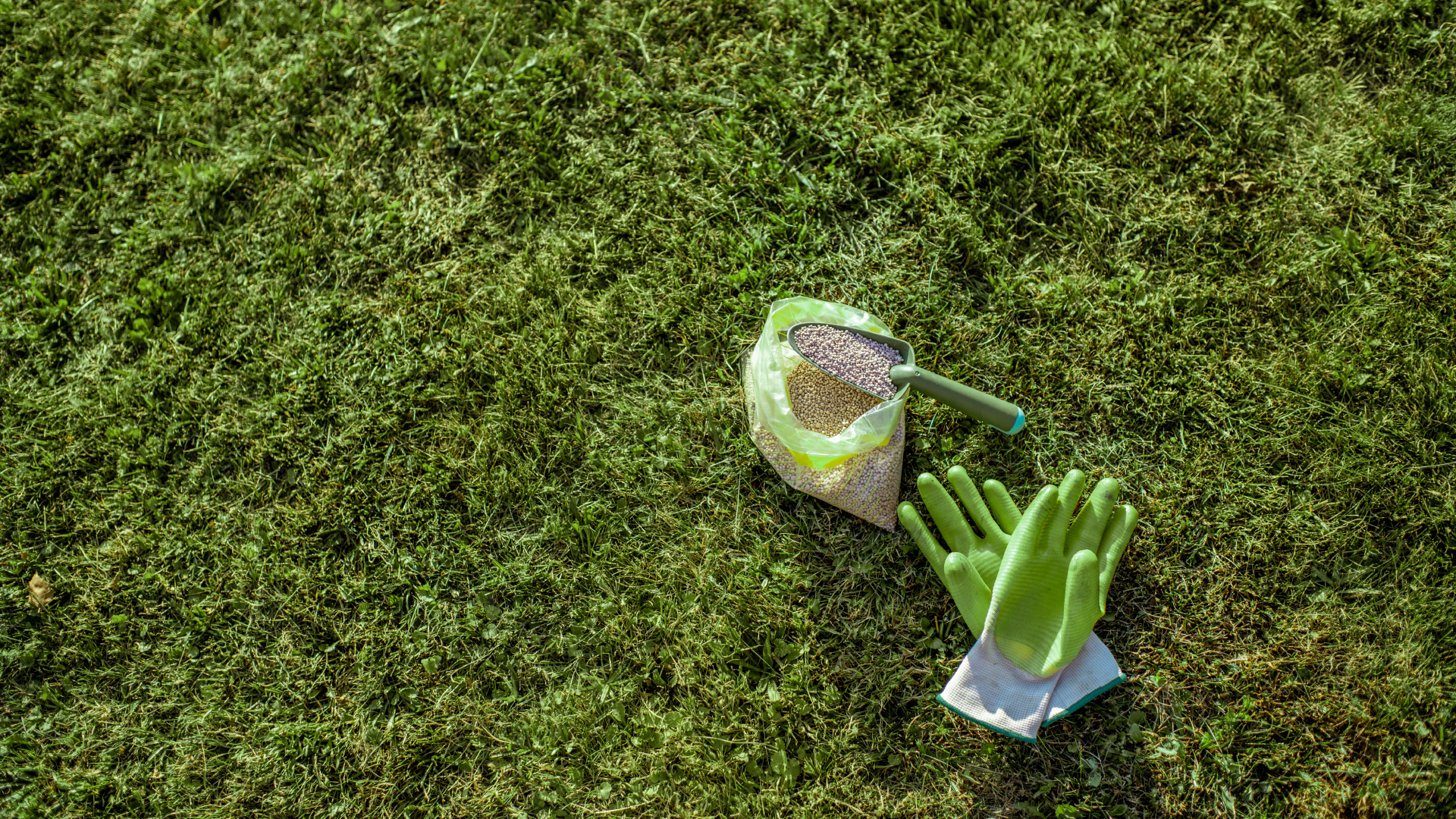 Your Lawn on Drugs, and How to Get them Off Organically 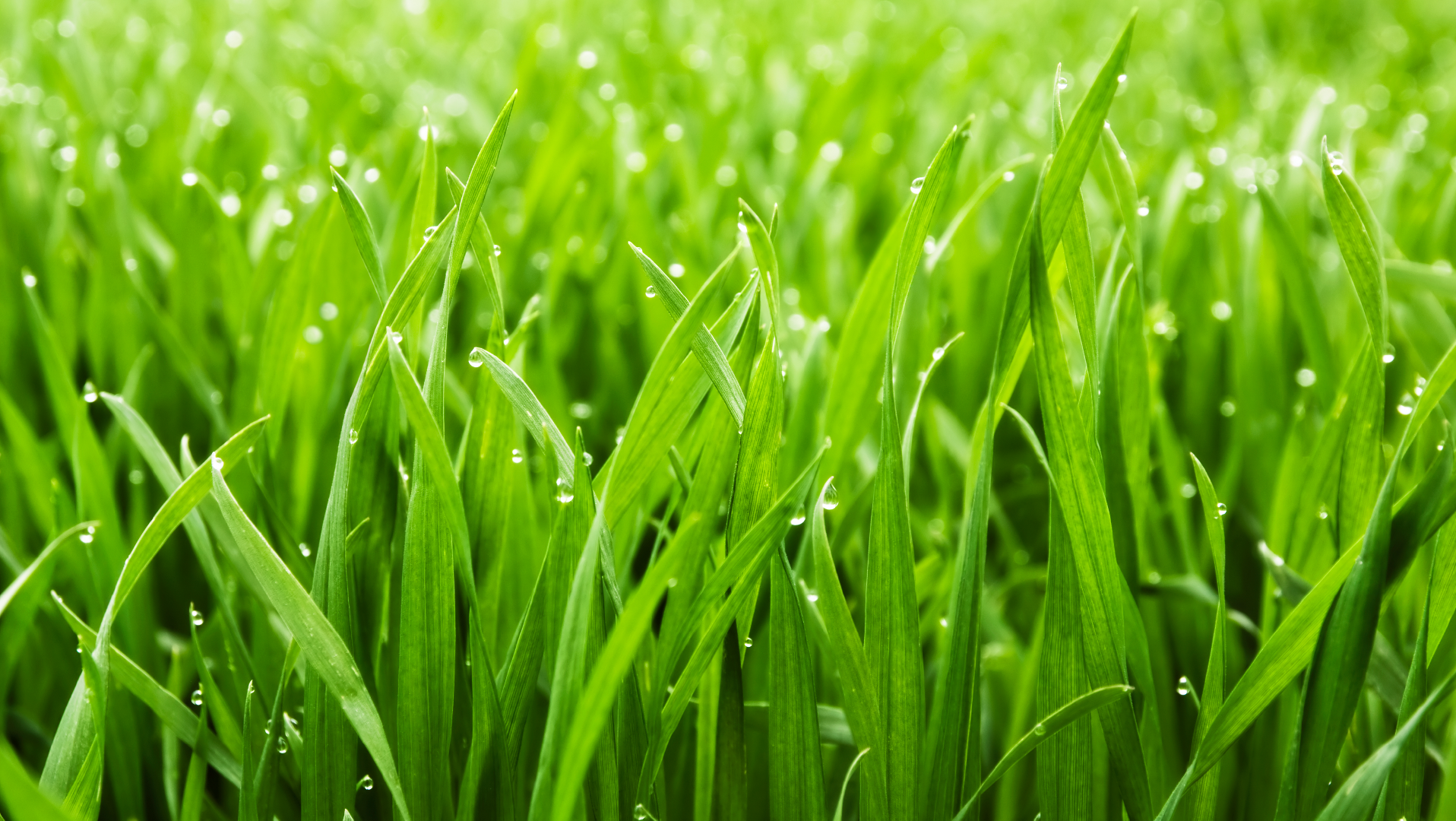 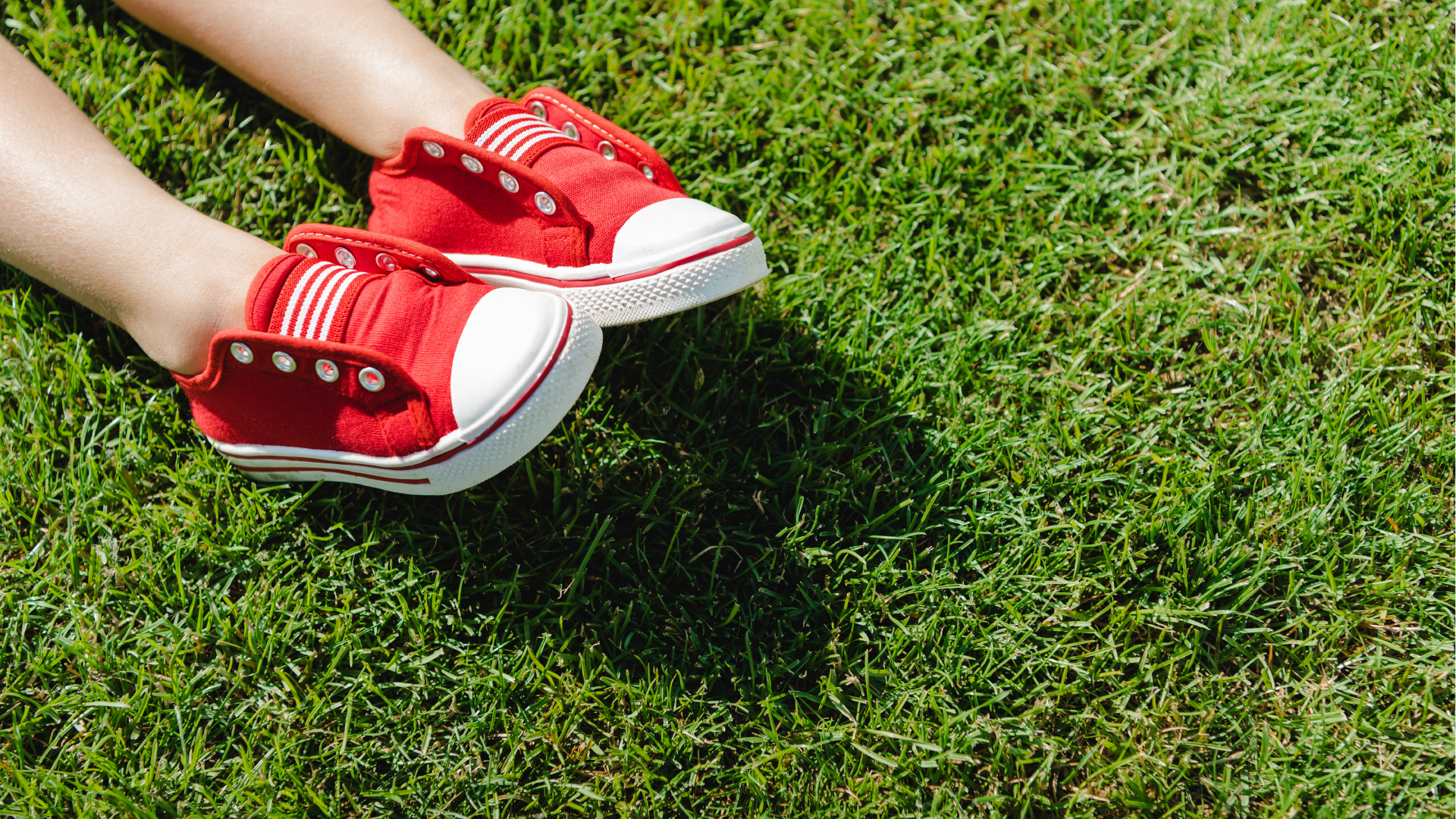 Reasons Why Your Lawn Is Thinning 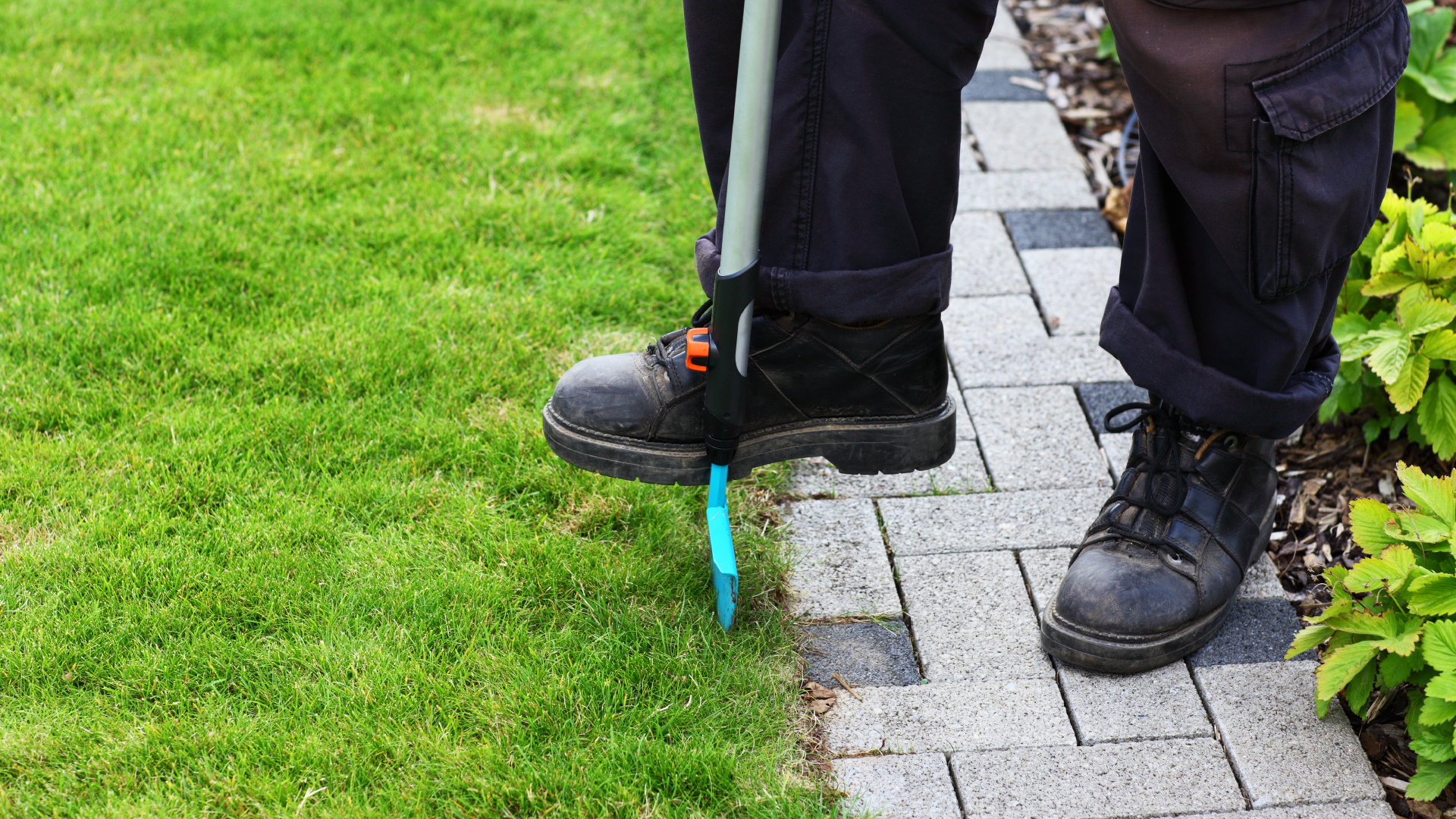 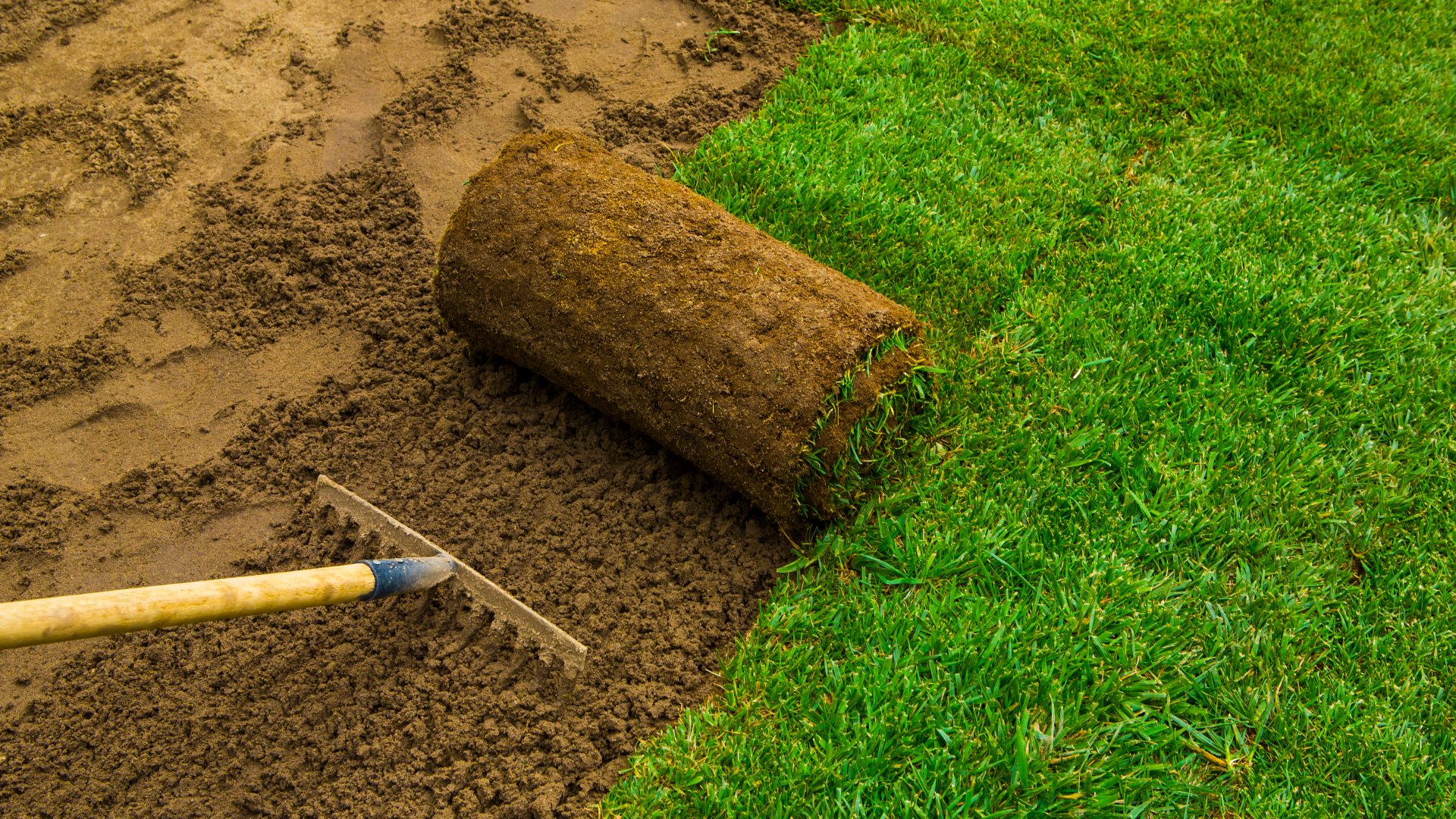 10 Things to Think About Before Laying Sod