Understanding Why Dirt and Soil Are Not the Same

When you’re prepping a new garden bed, preparing a pot for a new bunch of flowers or getting ready to lay sod, you may look to your gardener-in-crime and say something along the lines of “we need a little more dirt.”

To you, that statement may be completely accurate. Say that to a groundskeeper, a professional gardener or a botanist, and you may be cited for gardening blasphemy.

Dirt and soil are not the same thing. Whaaat? Yup, they are related, in a sense, but you can’t really put a plant in dirt and expect it to grow.

Here’s a quick look at what makes dirt and soil so much different.

Dirt can come before or after soil – it all depends on the sequence of events. Essentially, dirt is soil that is devoid of any nutrients, water, air, organisms or waste. It is dry, desolate and unsuitable for planting anything in.

Dirt can be made up of sand, silt and clay, much like soil. It can also be rocky, just as soil can be.

Oddly enough, soil generally begins as dirt. Over eons, organisms find their way to this dry dirt and either die there or leave their waste behind. These decomposing organisms and waste eventually add the nutrients the dirt needs to become life-sustaining soil.

If you don’t have eons to wait for nature to run its course, a trip to the store and a weekend dropping compost and fertilizer can speed it up.

On their flipside of the equation, soil may also become dirt. This occurs in one of two ways. The most common way is an outside force moved the soil to a different habitat. The other way is through severe drought that dries up the soil and its nutrients, making life unsustainable.

In either case, it is possible to take that dried-up dirt and turn it back into life-sustaining soil.

Now that you know what dirt is, understanding what makes soil so much different is relatively simple.

Soil is dirt filled with live and decomposing organisms, bacteria, fungi and nutrients, which allow it to support plants.

Like dirt, soil can be made up of various base materials, including sand, silt, clay and organic matter, but it has a few distinct differences. First, soil’s mineral content gives it a specific color, ranging from almost black to a reddish-brown. Also, since soil is living and moist, it will stick together under light pressure in your fist. Dirt will fall apart once you open your fist.

Once this moist, nutrient-rich soil gets caught on your shoe and dragged into the garage, it becomes dirt once again.

Have you noticed your grass is starting to brown or it takes significantly longer than usual to green up in the springtime? Your soil may be losing key nutrients and devolving into dirt.

How can you prevent this otherwise natural cycle? Periodic soil tests can identify what nutrients your soil lacks and guide you toward fertilizers and a fertilization schedule to keep that soil from making the turn to dirt.

Pro tip: To ensure the nutrients get deep into the soil, you’ll want to dethatch and aerate your lawn before adding any amendments. 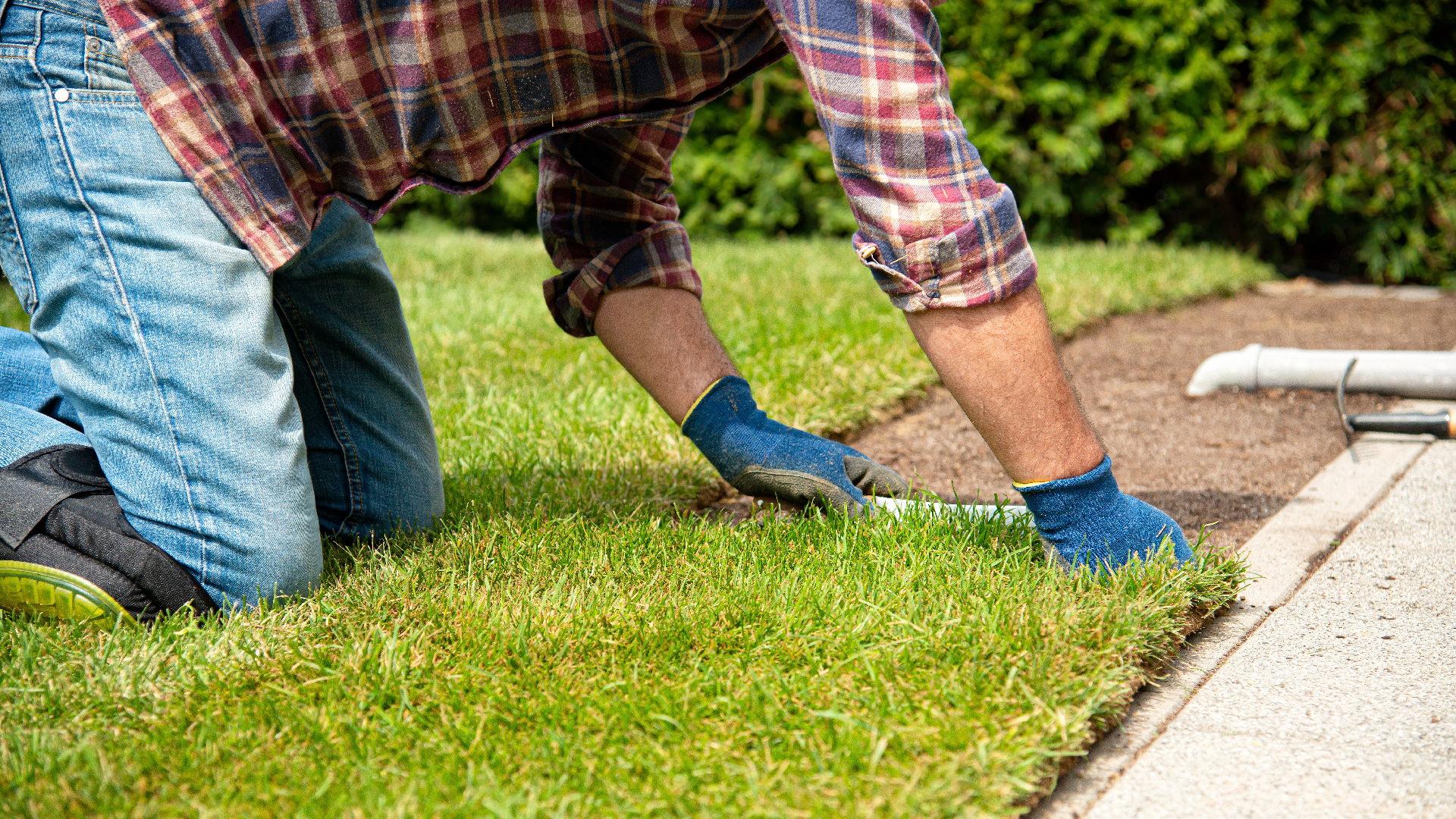 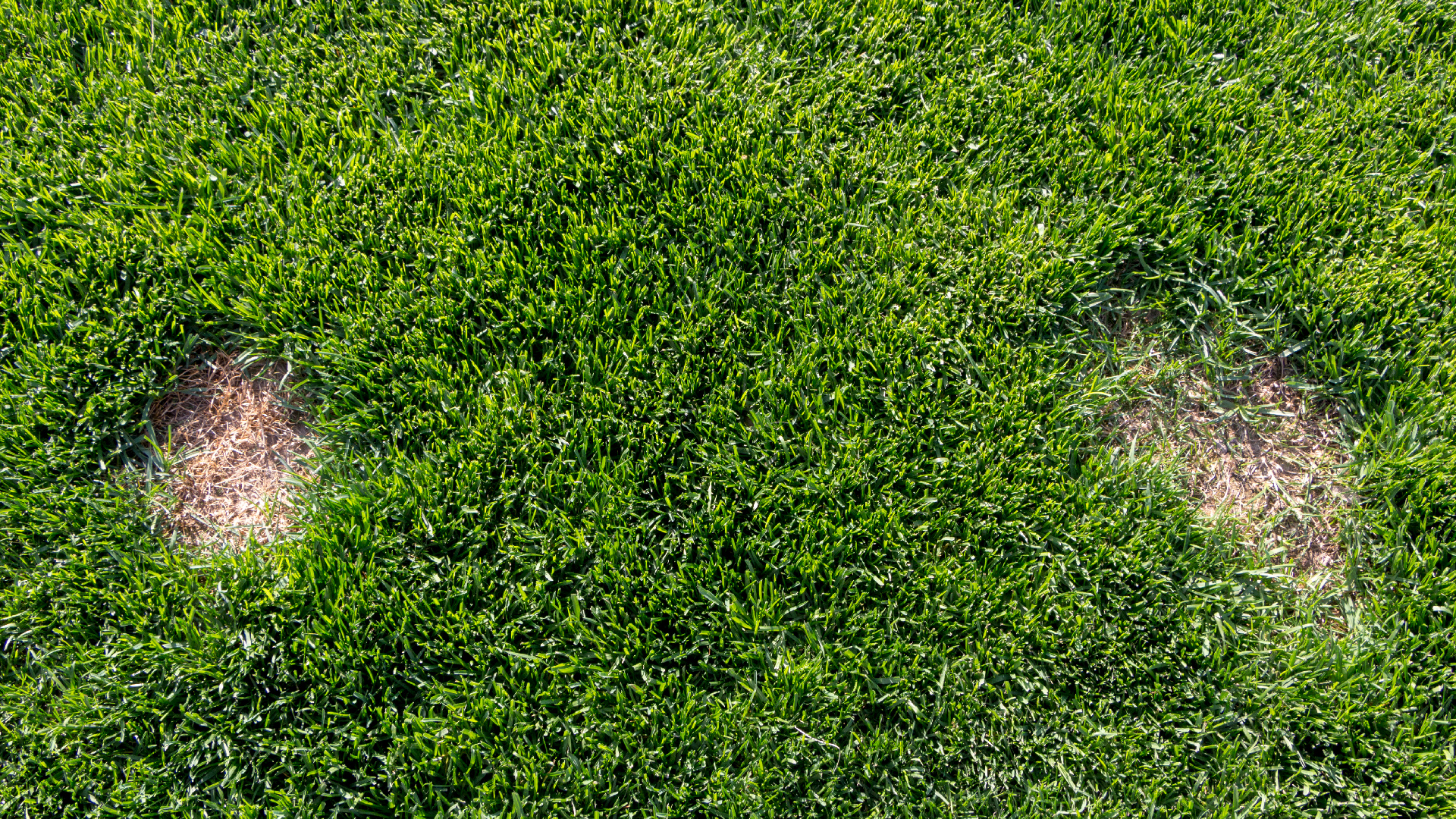 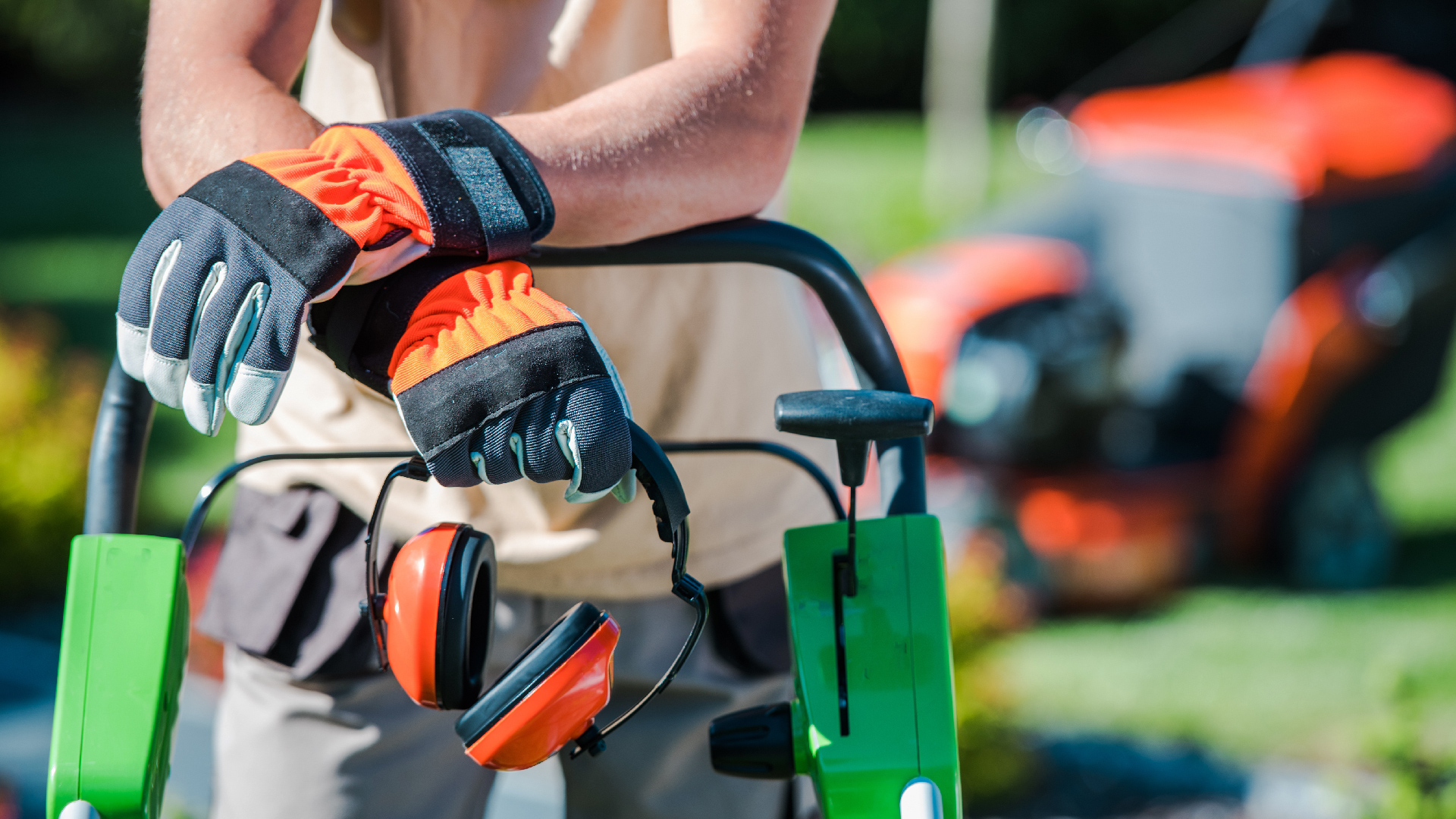 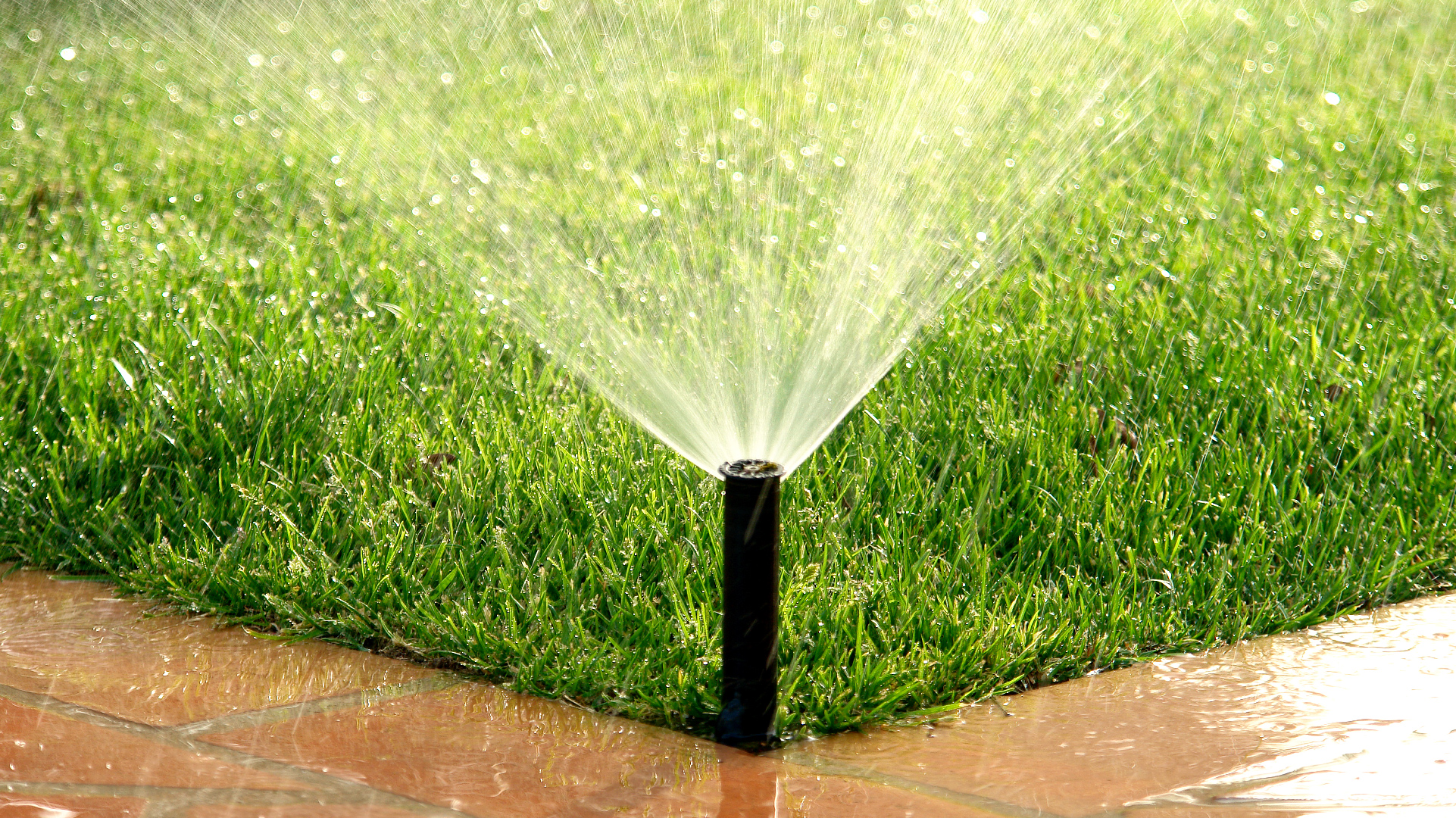 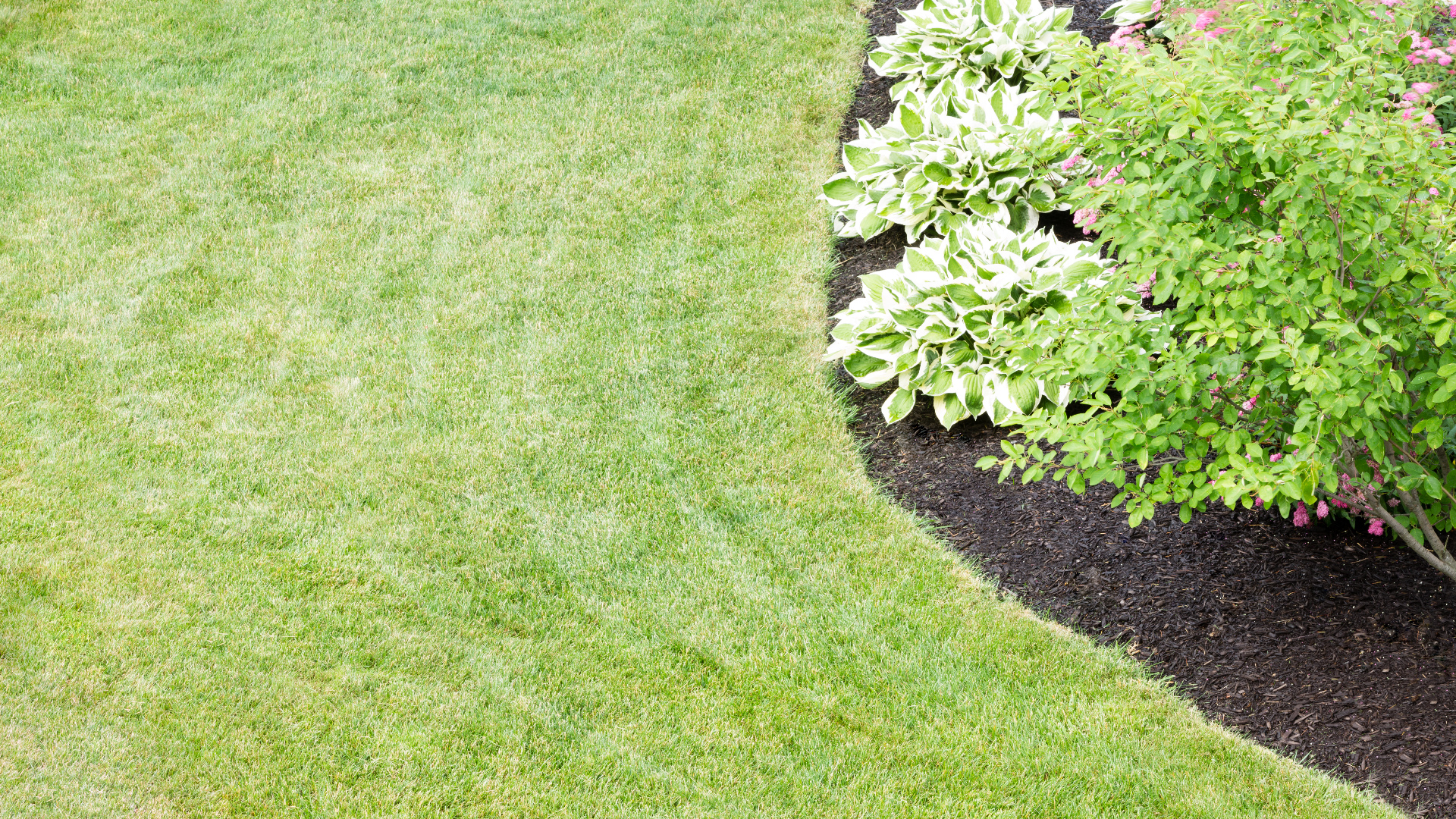 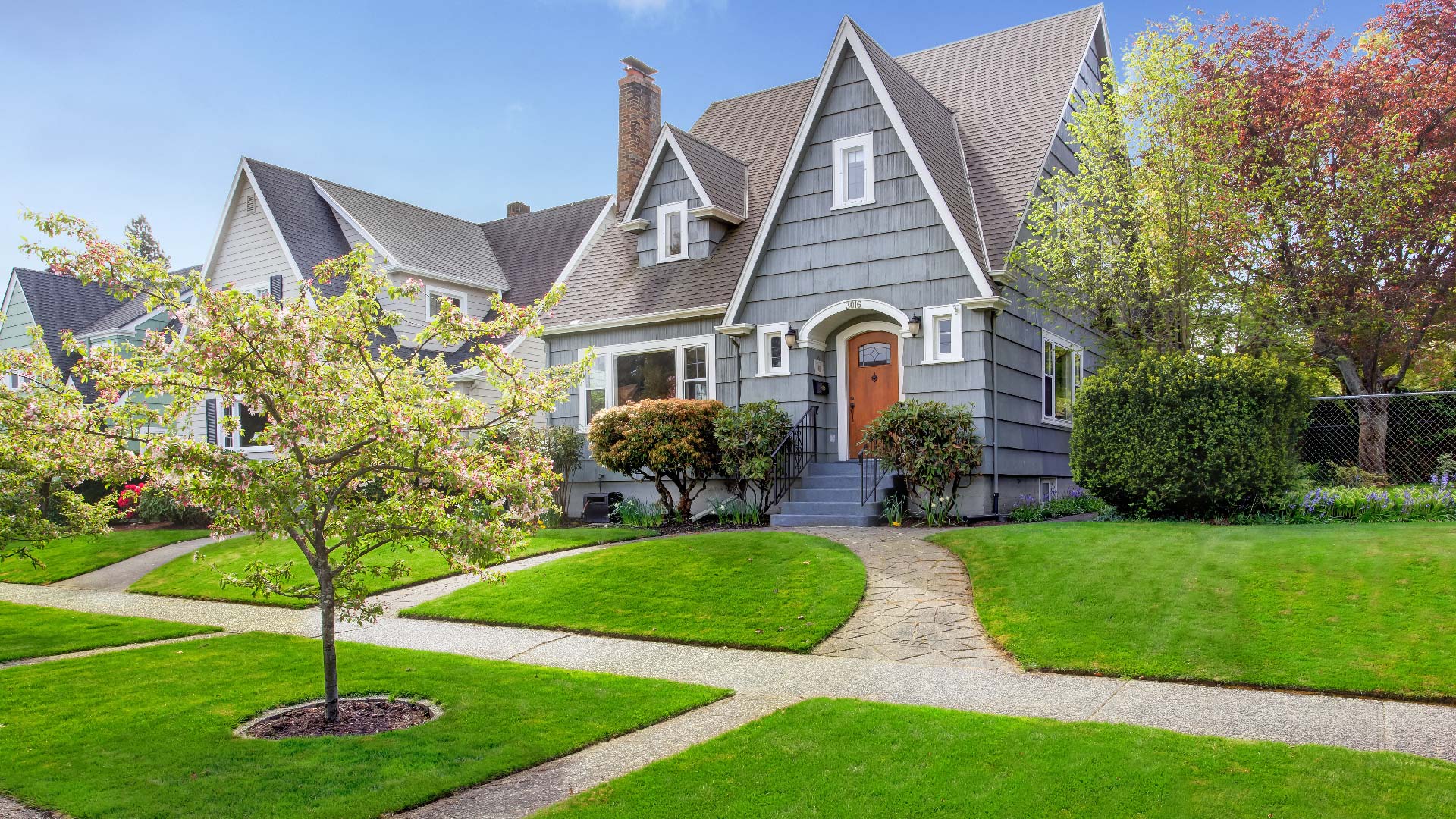